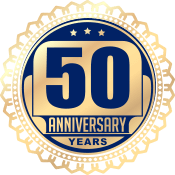 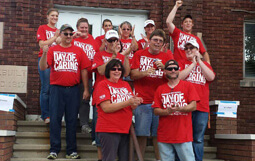 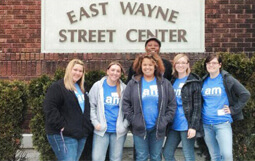 The East Wayne Street Center (EWSC) is a nonprofit organization focused on strengthening families and individuals empowering them to become self–sufficient. Originally the old Turner Chapel A.M.E. Church built-in 1917, the Center has been empowering low-income families and children in Fort Wayne for the past 56 years.  The Center focuses on improving the overall living conditions of impoverished households by stabilizing the home environment, addressing the environmental impediments, and paving the pathway to self-sufficiency with education.

Most of the families served by the East Wayne Street Center are single female-headed families. The median annual income for female-headed households with children under six years old is roughly one-fourth that of two-parent families. Research indicates that children from single-parent families are more likely to drop out of school and have trouble keeping jobs as young adults. Seventy-five percent of children in homes below the federal poverty guidelines live with a single parent. Forty percent of the births in Allen County are to single mothers and twenty-four percent of children under age six live in poverty. These Indiana statistics identify the target population for the East Wayne Street Center programs: Family Literacy, Project Solve and Food Bank.